On Seddon’s death several weeks later Hall-Jones agreed to become Prime Minister but only until the return from overseas of Sir Joseph Ward. Hall-Jones was a Minister in the Ward Government and in 1908 became New Zealand High Commissioner to London, serving four years. On returning to New Zealand he became a member of the Legislative Council until his death. Seddon said of Hall-Jones : “He is the best administrator I have in my cabinet.” 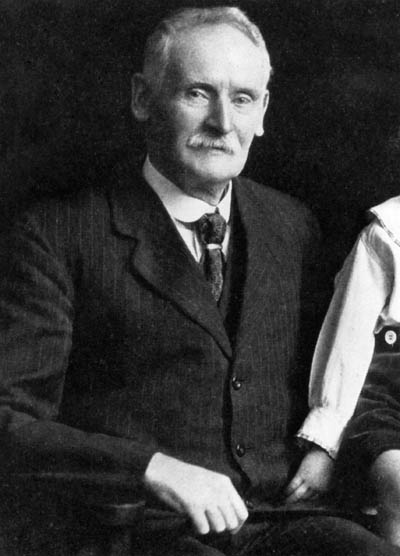