Dr Cruickshank's mother died while Margaret was still young and as the twins were required at home, one twin would go to school one week and the other twin the next – each teaching the other the lessons they had learnt.

"Dr Cruickshank gained her diploma in 1897, and as physician and surgeon entered into practice with Dr Barclay 22 years ago. She was the first woman in New Zealand to start active practice. She quickly gained the esteem of the people of Waimate and as time went on the people of the district learned to like her more and more. When the epidemic broke out in Waimate she worked night and day attending patients until she herself fell a victim to influenza and later pneumonia. The deceased lady was very greatly esteemed for her personal qualities as well as for her professional skill, which was of such an order as to effectually remove the prejudice and want of confidence felt in female doctors in the days of her early professional career. In fact, it has been claimed that no member of her sex did more in the Dominion to establish female doctors in the confidence of the public. The loss of her kindly ministrations will fall as a blow hard to be borne, especially by the poor, among whom she did much good." During the war Dr Cruikshank carried on Dr Barclay's practice as well as her own. 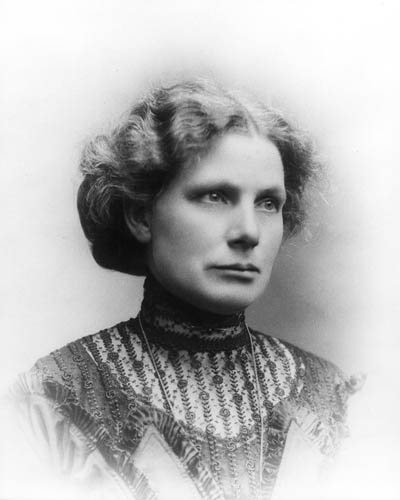