After graduating from Otago Polytechnic Lindsay travelled overseas for two years, then on his return he dedicated himself to becoming a professional artist. His main subject was the human figure. His paintings and the figures within them were colourful and full of life and usually depicted people, often engaged in everyday activity and always based on real situations. Of note is his New Zealand Worker series.

In 1985 he won a scholarship to attend the World Youth Festival in Moscow. One of his paintings hangs in the Pushkin Gallery in Russia.

In 2000 he opened the ‘South Seas Gallery’ at Brighton, Otago.

Published ‘Venus on a Beach Towel’ to positive reviews.

He held 80 solo exhibitions around New Zealand, Australia, and England with work held in private collections around the world. 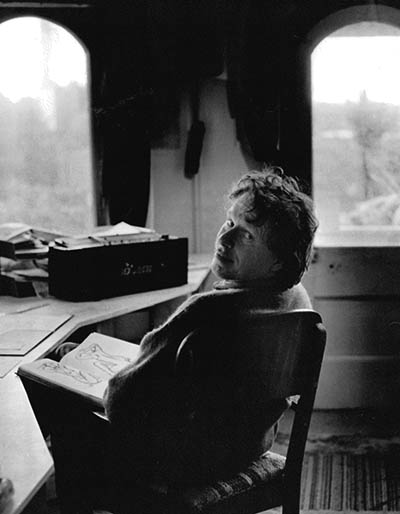